I’m so lucky to have been sent Wanderer Fabric from April Rhodes! I met April at last Fall’s Quilt Market in Houston. But prior to meeting her, I became familiar with her work through her Staple Dress pattern. Of course I made a couple Staple Dresses, and plan on making another. But April also has a bunch of other totally adorable patterns I’d like to try too.

Wanderer is her second fabric release; the first was Arizona. Her colors and aesthetic totally blow my mind. I’m a total fan so I tried to play it cool when I introduced myself to April at market. 🙂 But, she is so sweet and enthusiastic. It was lovely to meet her. 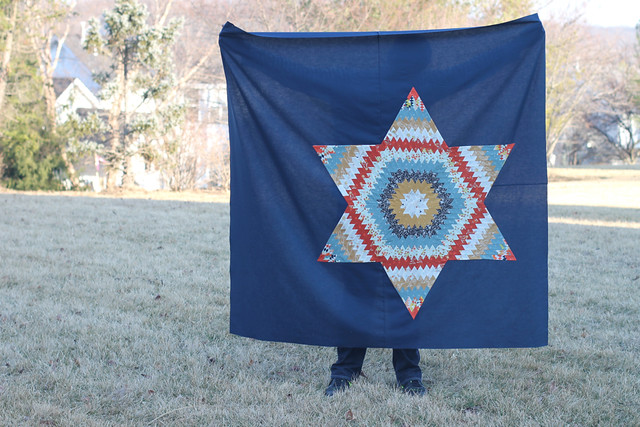 After tossing around some ideas with April, I decided that my Icarus Star quilt pattern would be a perfect quilt for Wanderer. My Icarus Star is inspired by Kilim designs and Wanderer happens to have a killer Kilim print (the Serape Dream and Serape Fervor prints). 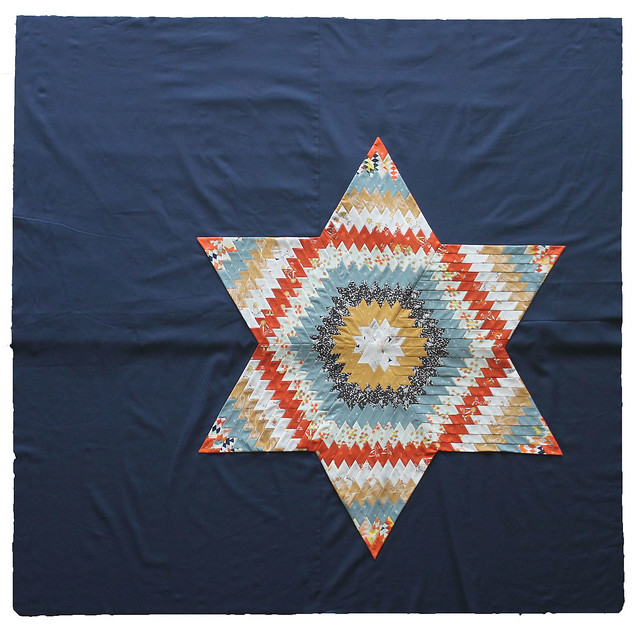 The inspiration behind the name “Icarus Star” comes from story of Icarus. If you are familiar with the story … you will remember that Icarus’ his father made him wings from feathers and wax. In his delight, Icarus forgot his father’s warning about flying too close to the sun. His feathers melted apart and he fell….

As you may see from the pictures, the Icarus Star is imperfect and a bit lopsided. I never want to (nor am I able to) forget my imperfections and my limitations. I don’t want to come off as perfect or having it all together. It’s laughable to think it’s possible for me to come across as having it all together; if it is, I’m sorry, it’s not true! I know that God can make something beautiful despite, or even through, my brokenness. And for me, the Icarus Star embodies that desire. 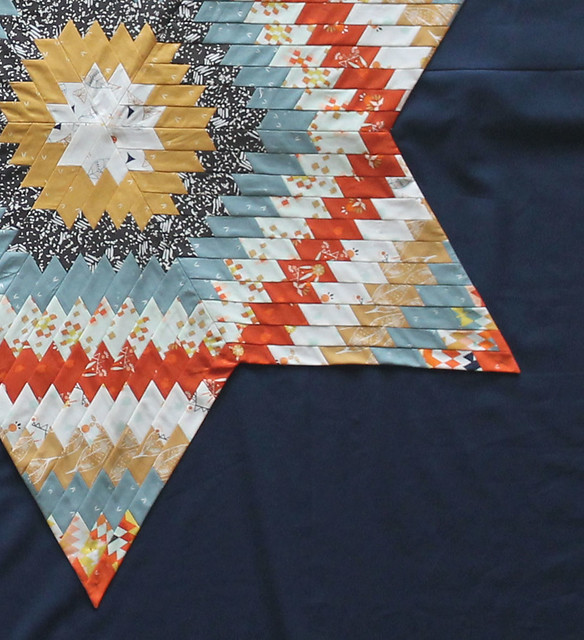 Here’s a picture showing the original green fabric, the navy fabric, and the brown I was considering. 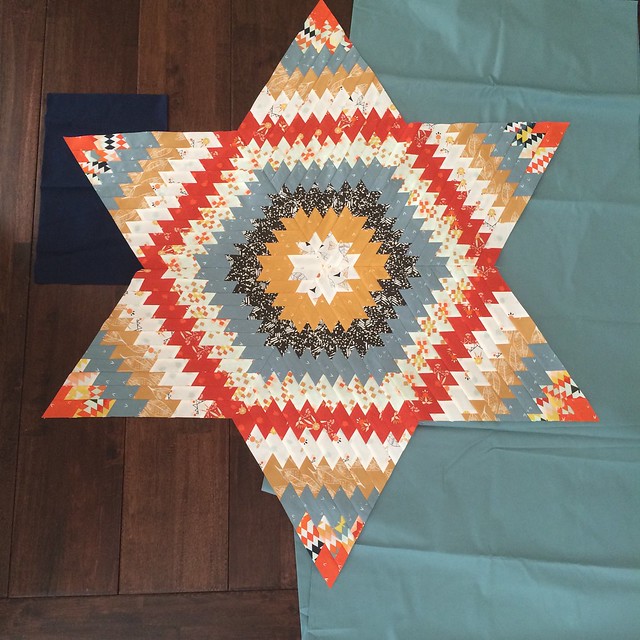 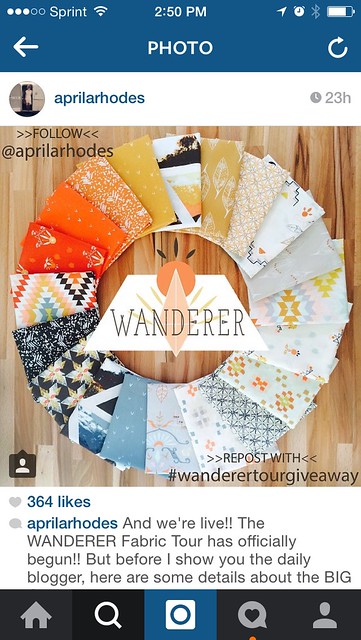 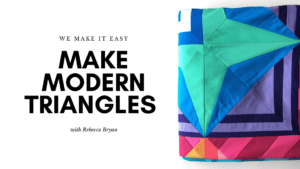 2020 Solstice Block of the Month

Stargazer Block of the Month 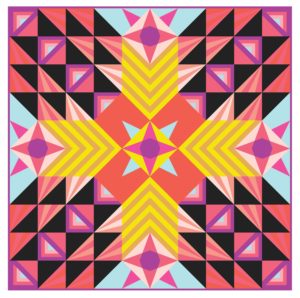 Rainbow Triangles Block of the Month 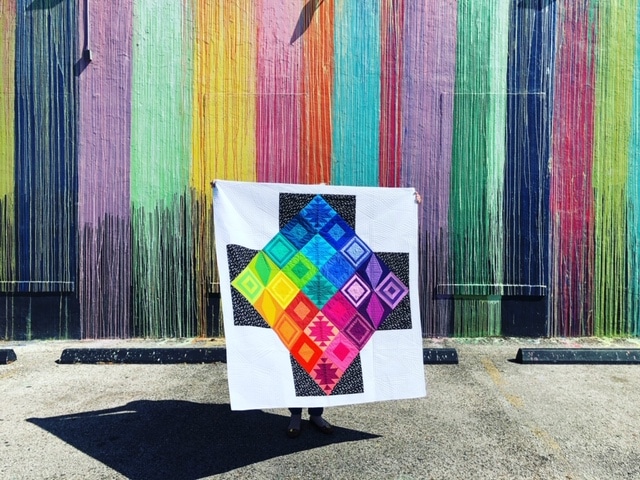 Just so you know, my site includes affiliate links from which I (it’s me! Rebecca!) receive payment or compensation. Something to consider as you peruse my website. Thanks! 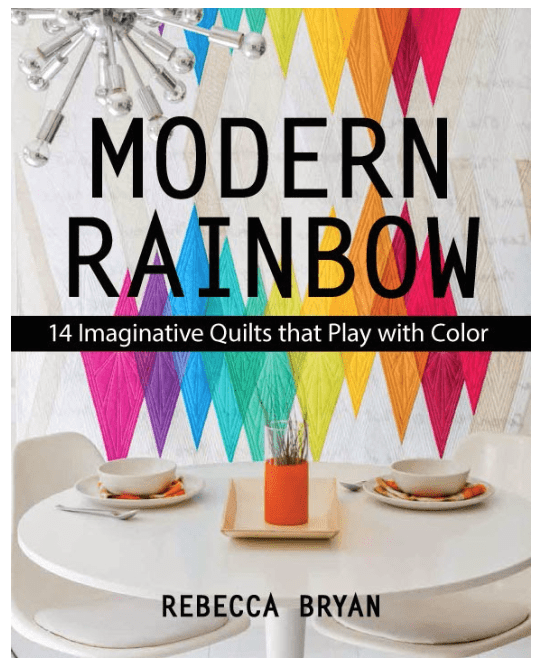 Free Stuff for You! 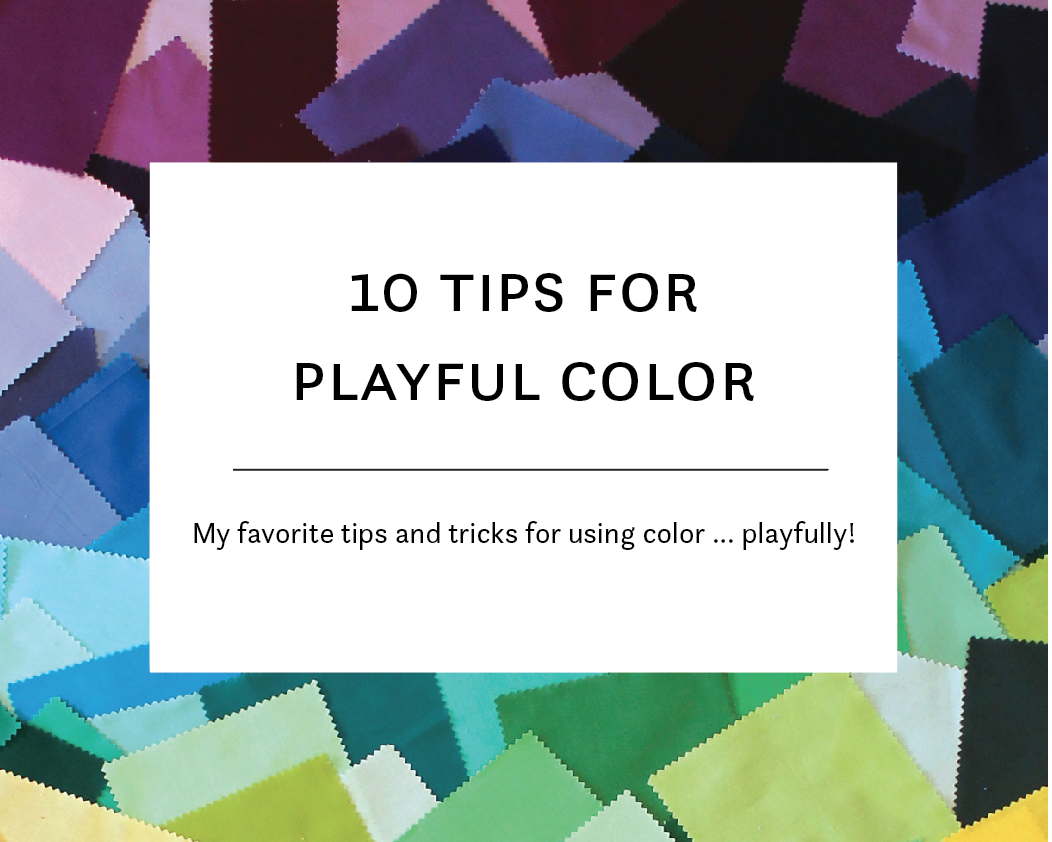 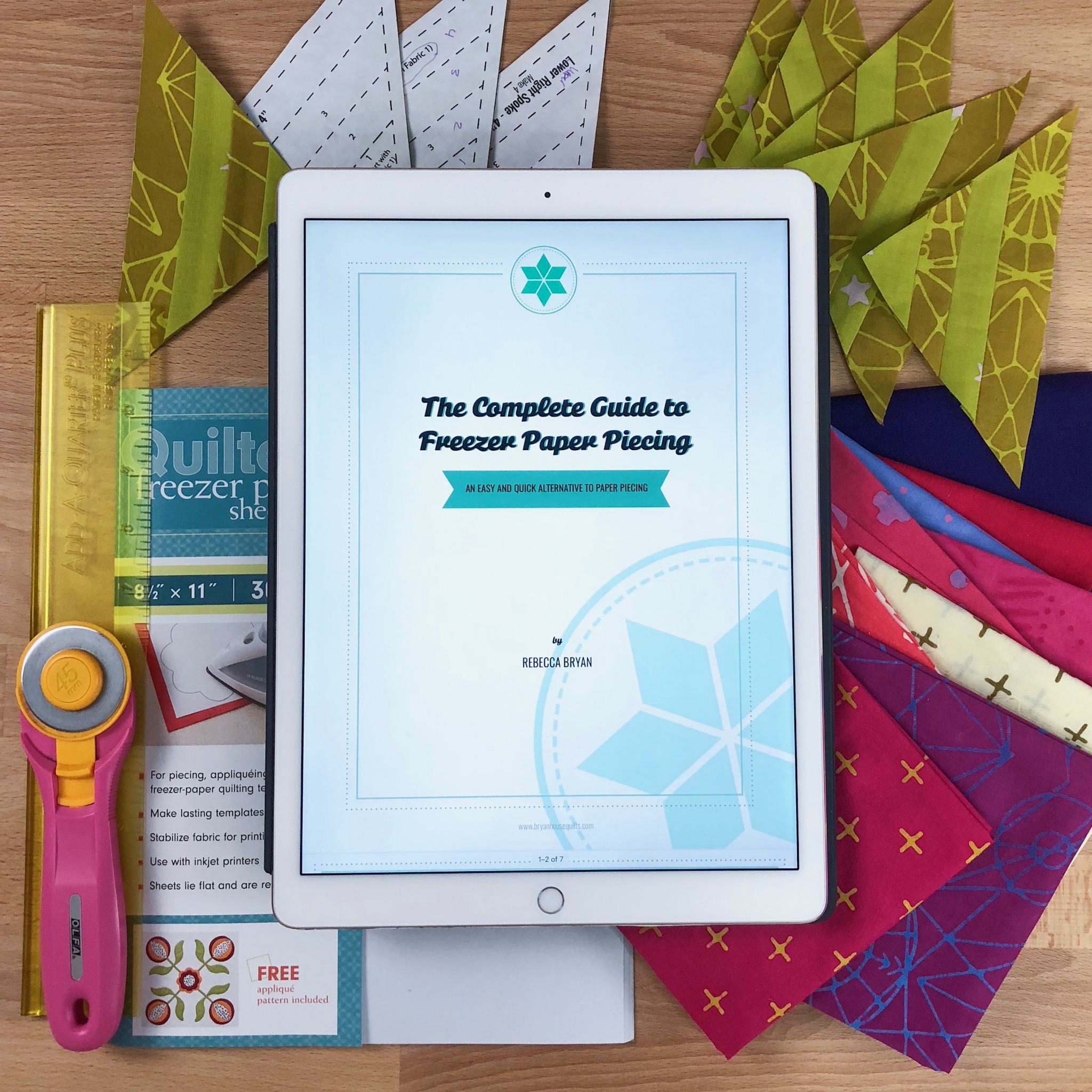 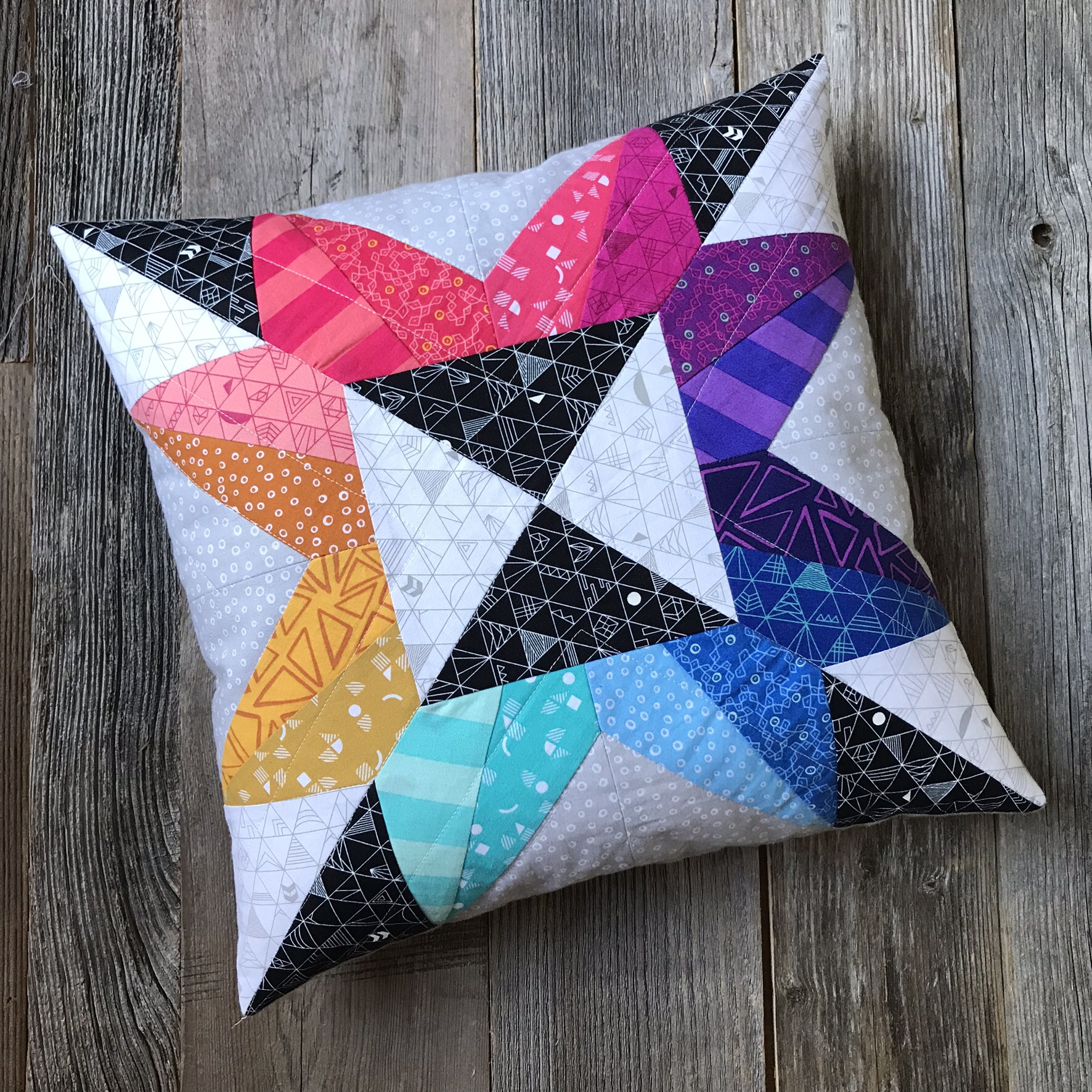 Showing off some makes from the members of the #so

That time we went to Austria and Germany... and I

How about some puppy|fabric|color love? Deep in br

I remember being very small in a fabric store with

#igquiltfest2020 Day 6! Scrappy quilts for me are

Showing off some makes from the members of the #so

That time we went to Austria and Germany... and I

How about some puppy|fabric|color love? Deep in br

I remember being very small in a fabric store with

#igquiltfest2020 Day 6! Scrappy quilts for me are